Only 1 left in stock

Her last studio album, including 7 bonus tracks
Available on vinyl for the first time! 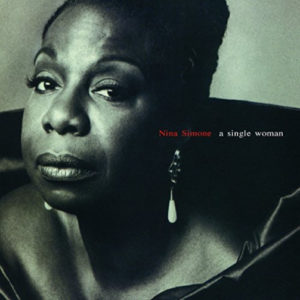